Retailers have begun to fill their warehouses ahead of end of year peak sales.

HÀ NỘI — The demand for warehousing space is increasing dramatically as consumers' purchasing power is hiking up as the year comes to a close.

Cushman & Wakefield, a global commercial real estate services company, reported that the occupancy rates for warehouses in HCM City and Hà Nội reached 90 per cent in the first two quarters of 2022.

The rates are expected to hit 100 per cent in the following months as retailers have begun to fill their warehouses ahead of late-year peak sales.

"Retailers have looking for new warehouses since June to prepare for holiday sales. Unfortunately, warehouses are in tight supply in the two cities", said Trang Bùi, General Director of Cushman & Wakefield Việt Nam.

He said Lazada has leveraged technology edges to enhance its warehouse efficiency, easing the pressure on its logistics management.

"We have a large number of self-driving vehicles and over 300,000 sqm of AI-powered warehouses and sorting centres, which enable us to cut delivery time in peak seasons," said the representative.

TikiNOW Smart Logistics, a logistics firm affiliated with the ecommerce platform Tiki, went so far as to deploy robots to execute tasks. The robotic automation improves its warehouse efficiency significantly.

"Technology allows us to perform the most complex tasks on the platform and saves the sellers between 30 to 40 per cent of their costs", said a Tiki representative.

Lê Thị Ngọc Diệp, Commercial Director of the SLP Vietnam, remarked that warehouses in Việt Nam are not of high standards and scattered unevenly throughout the country.

She said the under-representation of warehouses in the North has been a major hindrance to the movement of goods nationwide, adding costs to supply chain management.

"Warehouses have been built predominantly in the south and only 30 per cent are in the north. Such uneven geographical scattering is a setback for the transportation of goods across the country," she said.

A report of the Ministry of Industry and Trade showed that more than 70 per cent of warehouses in Việt Nam cluster tightly around economic centres in the south.

As the demand for warehousing space is on the rise amid tight supply, rental rates are soaring. Some firms have had to use townhouses as a substitute for warehouses even though the former are not cut out for cold storage.

She also underscored the tight supply of professional warehouses as a great opportunity for firms to invest in ready-built warehouses to pick up the slack.

"Firms who have read-built warehouses, robots, drones and sensor systems in hand, as well as the capability to make accurate calculations along the supply chain, are the winner," she said. 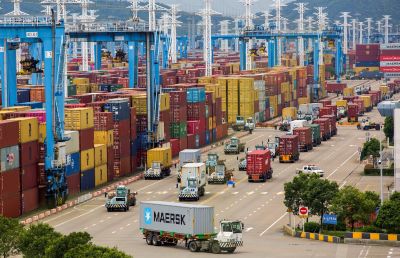 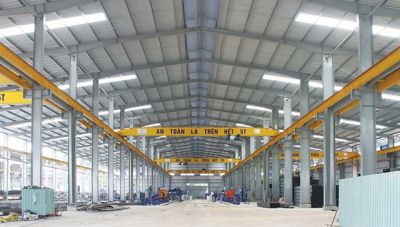 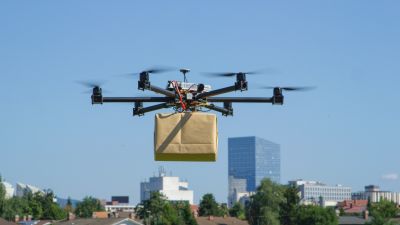 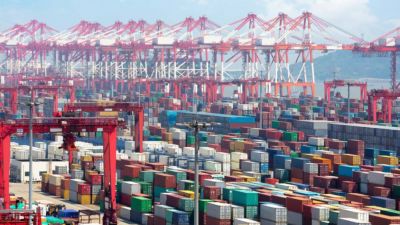 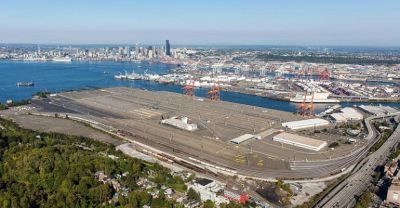 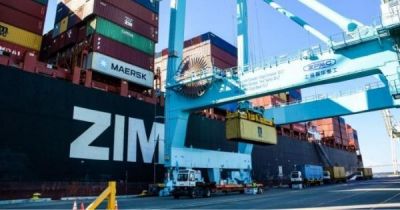 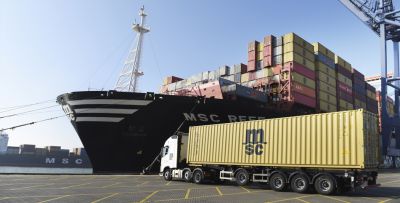 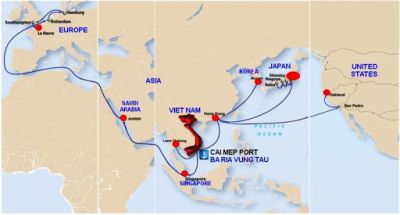 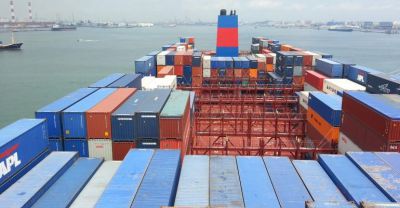 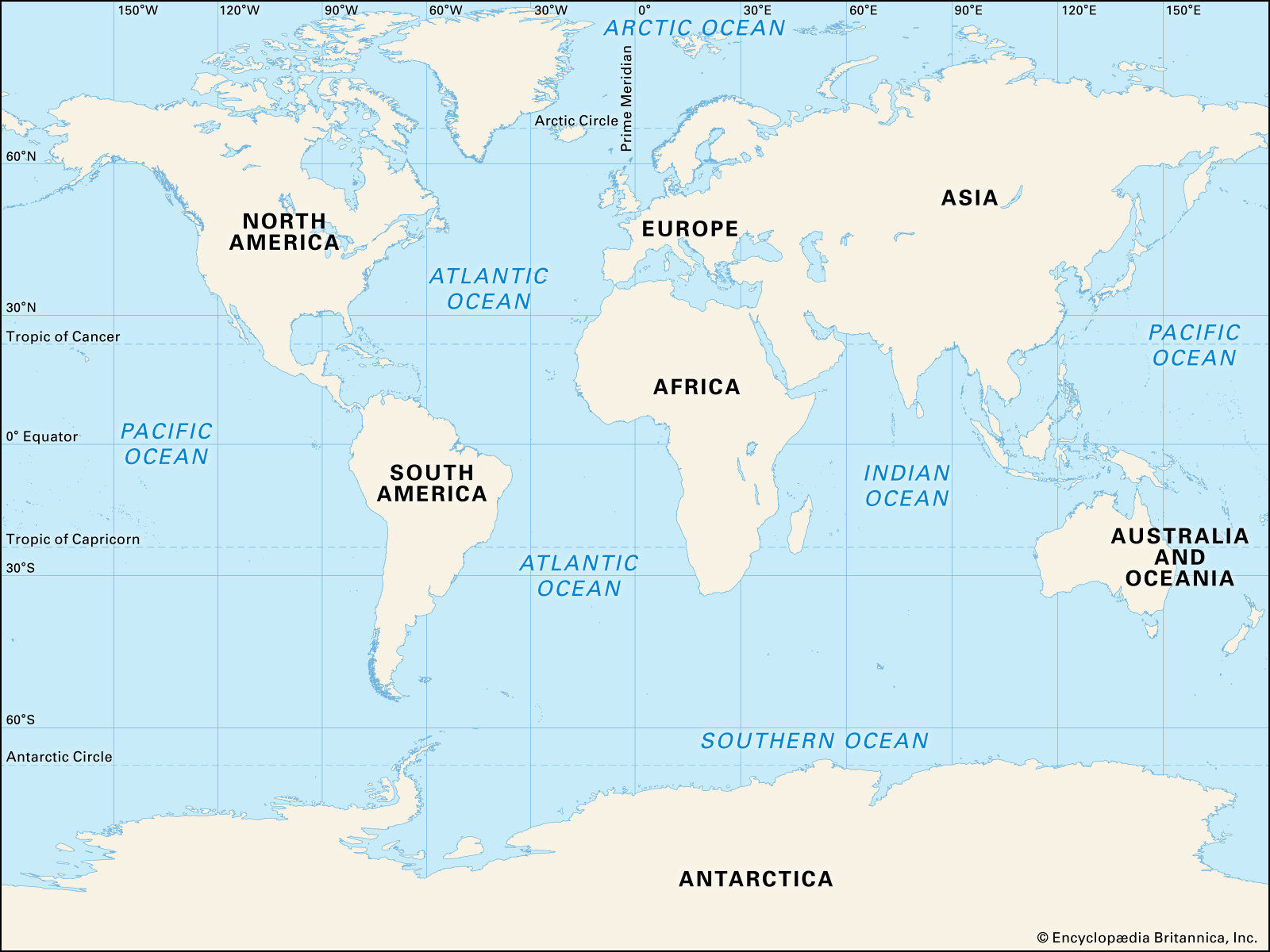